The Corti family has been involved in the production and trade of wine for four generations. In 1898 Narciso began to buy the wines produced by the farmers in the Tavarnelle countryside and to sell them in the city of Florence. In those years the wine barrels were loaded onto horse-drawn carriages and it took a whole day to travel the 30 km that divide Tavarnelle from Florence.

Around 1935 also the sons of Narciso, Renzo and Gino, decided to follow his father in his work.

Narciso died in 1948, shortly after the Second World War, in the following year Renzo and Gino officially obtained the first license for the sale of wines and oil, it was 1949. A few years later, in 1956, Renzo and Gino felt the need to start producing their own wine and decided to buy the Poggio al Chiuso land. About 10 hectares of vineyards are planted with prevalence of Sangiovese grapes and three years later they get their first harvest.

In 1960, Renzo's son, Mario, also joined the company, which continues in both commercial and production activities. Mario demonstrates great sacrifice in work and foresight in decisions and continues the path he has undertaken so far.

In 1971 the Chianti Consortium "Putto" was founded, Poggio al Chiuso immediately became part of it and the first vintage with denomination of controlled origin was produced. 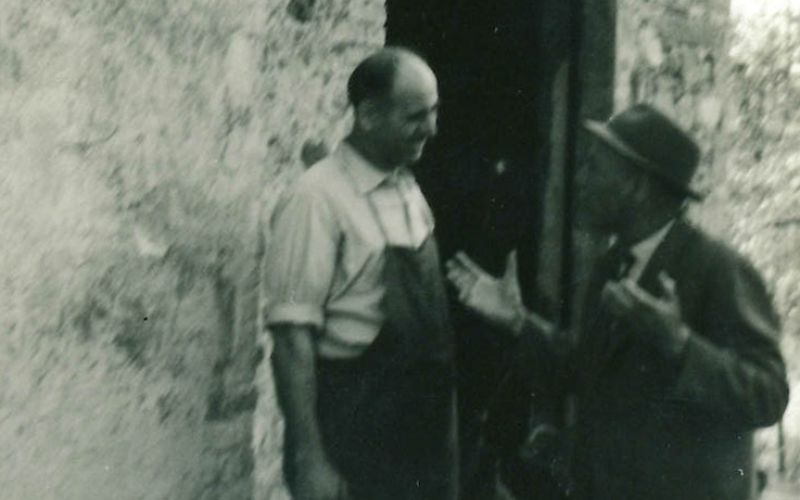 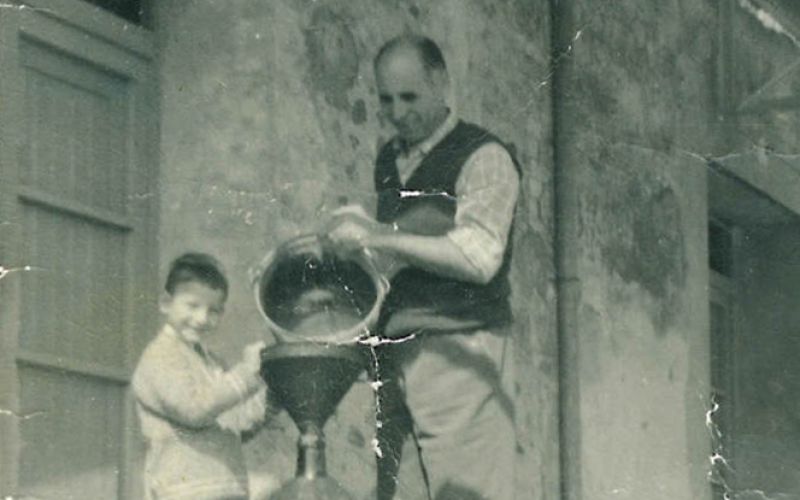 At the end of the 90s, Mario’s sons, Marco and Matteo, also began to work in the company continuing the family tradition and immediately showing their desire to learn from the "old" and curious to experiment with new ideas.

In 2002 the first vineyard entirely composed of Merlot grapes was planted, which a few years later gave life to Rosso IGT Voltaccia49 and together with the best Sangiovese of the company to Rosso IGT Le Cappelle. These two wines together with the traditional Chianti D.O.C.G. based on Sangiovese and Canaiolo Nero they have become the prominent products of Poggio al Chiuso. 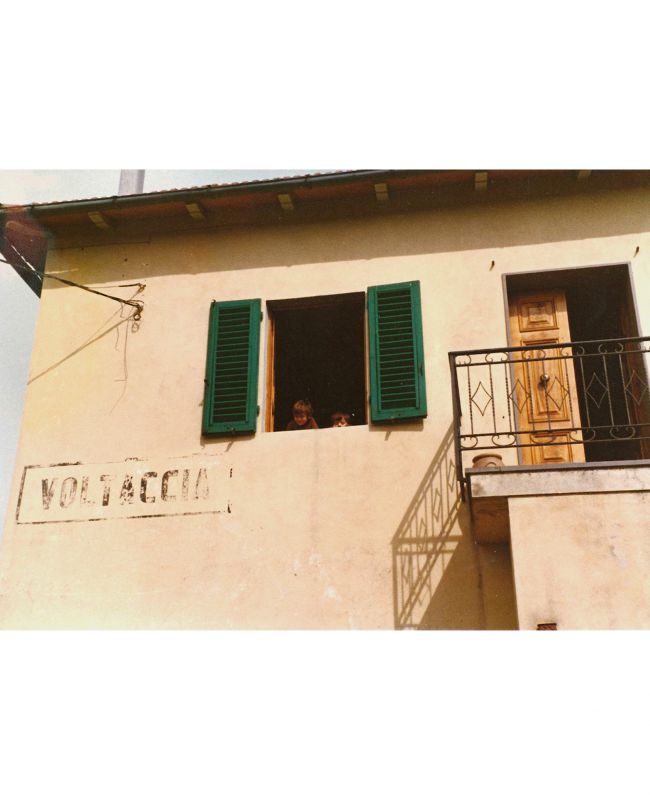 At the beginning of 2020 Andrea also joins the company, the youngest of the brothers who after other work experiences has decided to dedicate heart and soul to the family business to learn and expand the opening towards foreign markets.

After four generations, the Poggio al Chiuso farm is ready to open up to new wine-making and viticulture techniques, to better face the challenges that climate change, new markets and technological innovations will present on the way.

Aware of the work and passion that Narciso, Renzo, Gino and Mario have poured into our land and our wines, we look to the future as an open book with still many pages to write, determined to carry on a job and the products of which we are deeply proud. 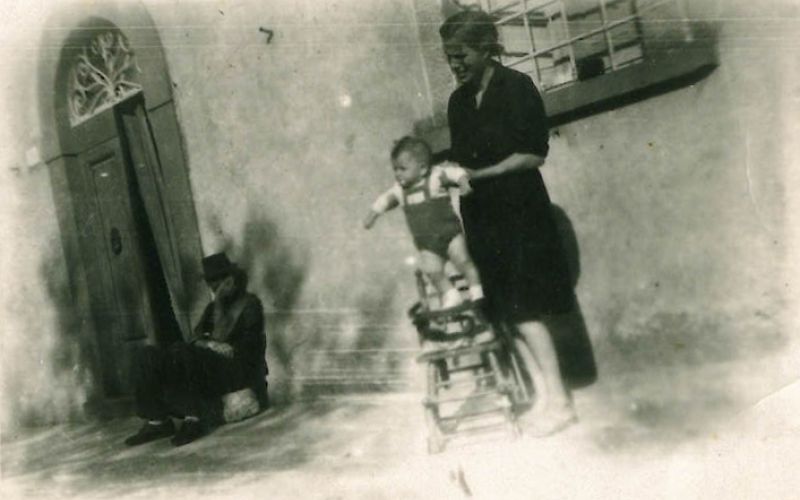